Taking a Look at The Future of Mobile Software Development 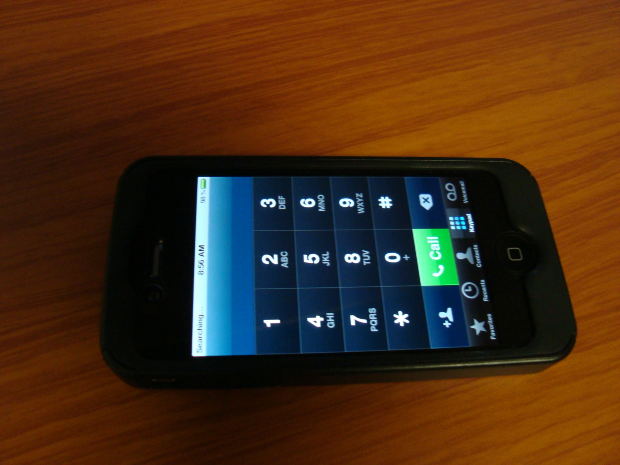 With the prices of smartphones hitting an all-time low (some of which are free with a contract), more and more software developers are focusing their efforts on mobile apps. While no one knows the exact amount, it’s estimated that there are over 1 billion smartphones being used in the world. This number is shocking considering the fact that smartphones were a luxury item just years ago, but now it seems like practically everyone has one. As a result, the demand for new mobile apps and software is going through the roof, and developers are doing everything they can to keep up with this demand. Here we’ll take a closer look at the future of mobile software development and reveal some possible scenarios for what’s to come.

You might be surprised to hear that there is already a whopping 600,000 apps available for Android smartphones and tablets. These include things like browser add-ons, clocks, calenders, navigational software, voice to text software and games just to name a few. If you think the marketplace is going to top off here, think again. Currently, developers are releasing approximately 30,000-35,000 new apps each moth, and if this growth continues at this pace, we could see over a million apps by the end of 2013.

Of course not everyone is an Android smartphone user. Google’s biggest competitor in the mobile app market, Apple, has also taken their piece of the mobile pie with their iOS apps. As of September 2012, reports by the company claim that there are 700,000 apps available to download, which puts them slightly above Android users.  While most of these include games like the all-too-famous Angry Birds, there are several utility and functional apps designed to improve user experience. So, what’s in store for iOS developers? It’s likely that many of them will continue to focus on games with “in-app-purchases,” as these are currently where the money is. Basically, these games are either given away for free or sold at a very low price, but the kicker is that they allow the user to purchase virtual goods or items for real money to improve their gameplay experience.

The fact is that no one truly knows what the future of mobile software development will be like. With it growing at such an exceptionally fast rate, it’s hard to predict what’s down the road in just a couple months, let alone years. We do know that Apple and Google have a strong footing in the mobile app industry, but Windows is trying to step in with their mobile smartphones. 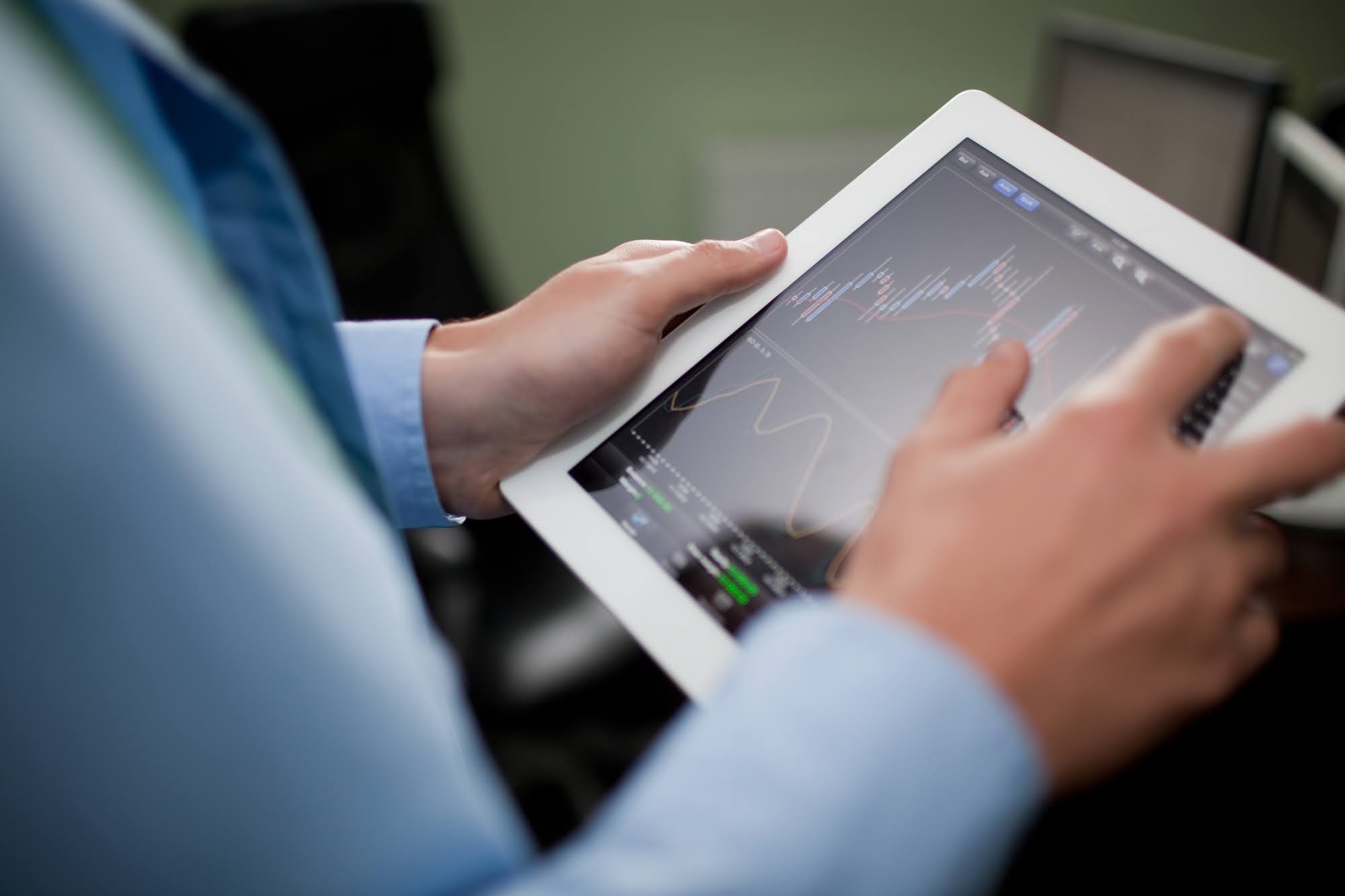 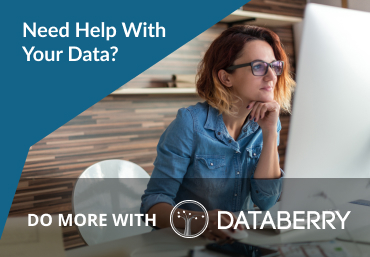