Unless you’ve been living under a rock, you’re probably aware of the heated lawsuit going on between Oracle America and Google Inc. According to Oracle, Google infringed on their patented Java API to use for their Android operating system. To learn more about this lawsuit and how it may affect you, keep reading.

Oracle is suing Google Inc. for a whopping $6 billion dollars in damages as a result of them using their Java API code on the Android operating system….

The Ultimate Azure Migrate Planning and ChecklistDid you know that Microsoft has well over 100 data centers that serve over 140 countries worldwide? Every…
Develop a Fool-Proof Cloud Migration Strategy: 6 Strategies and Tips to KnowThere’s a good chance your company already uses cloud technology — around 70% of businesses…
Why AWS? The Benefits of an AWS MigrationResearch shows that 80% of businesses are running apps or somehow experimenting with Amazon Web Services… 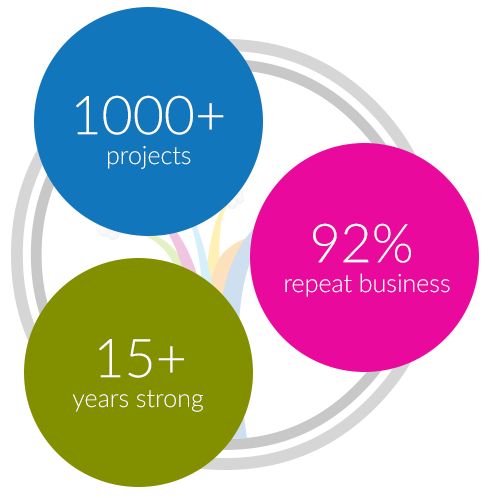 We measure our success by the successes that we help our clients achieve. As a result, we’ve helped launch more than 1,000 projects, while maintaining a 90% return-customer rate over the course of our 15 years in business.